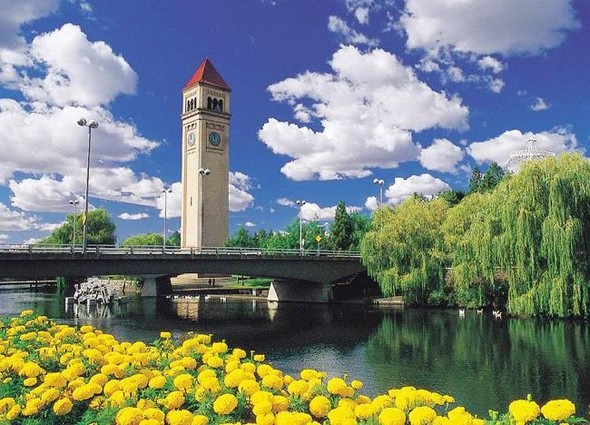 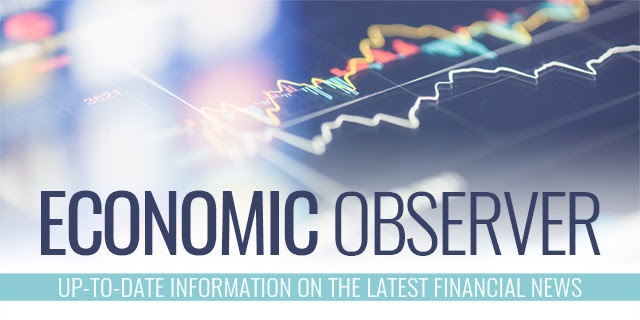 Downside misses in major reports on inflation and retail sales were favorable for mortgage rates this week. The Fed meeting was viewed as slightly negative. The net effect was a small decline in mortgage rates, which ended at the best levels of the year.

As widely expected, the Federal Reserve raised the federal fund's rate on Wednesday afternoon by 25 basis points, bumping it to a range of 1.0% to 1.25%. Investors mostly reacted to new information in the Fed's statement about the plan to reduce the $4.5 trillion of mortgage-backed securities (MBS) and Treasuries on its balance sheet. If the economy performs in line with the Fed's forecast, the plan calls for a gradual reduction in the holdings by no longer reinvesting all of the principal payments received. The reductions are expected to begin this year. The amount that will not be reinvested will begin at $10 billion per month (split between Treasuries and MBS roughly in proportion to the Fed's holdings) and will increase every three months until the total monthly amount not reinvested reaches $50 billion. These figures may have been larger than anticipated by investors, and mortgage rates moved a little higher after the statement was released.

Two major economic reports released on Wednesday morning fell short of expectations, causing mortgage rates to improve. In May, the core Consumer Price Index (CPI), which excludes the volatile food and energy components, was 1.7% higher than a year ago, down from the 1.9% year-over-year rate of increase in April. After holding steady during the second half of 2016, core CPI inflation peaked in January at 2.3% and has declined every month since then. According to the statement, most Fed officials expect that inflation will remain below their 2.0% target in the near term but will stabilize near their target in the medium term.

Excluding the volatile auto component, retail sales in May fell 0.3% from April, which was well below the consensus for an increase of 0.2%. Retail sales are volatile month to month, however, and they still were 4.0% stronger during the first five months of 2017 than they were over the same time period last year. 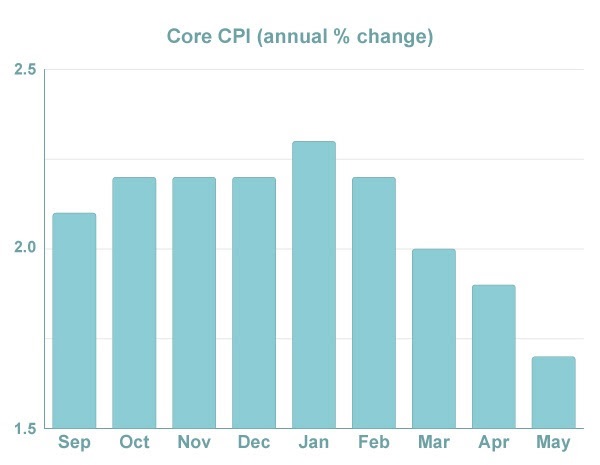 Spokane Association of REALTORS®
2017 MONTHLY HOME SALES REPORT FOR MAY

INVENTORY DOWN
Inventory is down 17.5% compared to May 2016. Current
inventory, as of this report totals 1,686 properties which
represent a 2.2 months supply.
NOTE: Months supply based on closed sales for May.